Review: 'A Place of Remembrance"

RealAspen News and Community Content Feed
By Terri Schlichenmeyer
Real Aspen – September 2, 2011
Throughout your life, there are many mile markers.

The first time you saw The Beatles on TV. The birth of your first child. The day Kennedy was killed, your grandmother's funeral, a big move to a new house. Without a doubt, there was life before all these… but things were definitely different afterward.

So where were you when the Challenger fell? When Katrina roared ashore?

Chances are, memories of that day are indelible: you can recall the weather, the time, words said in shock. In the new book “A Place of Remembrance,” you'll see how an entire nation's consciousness can literally be cast in stone. 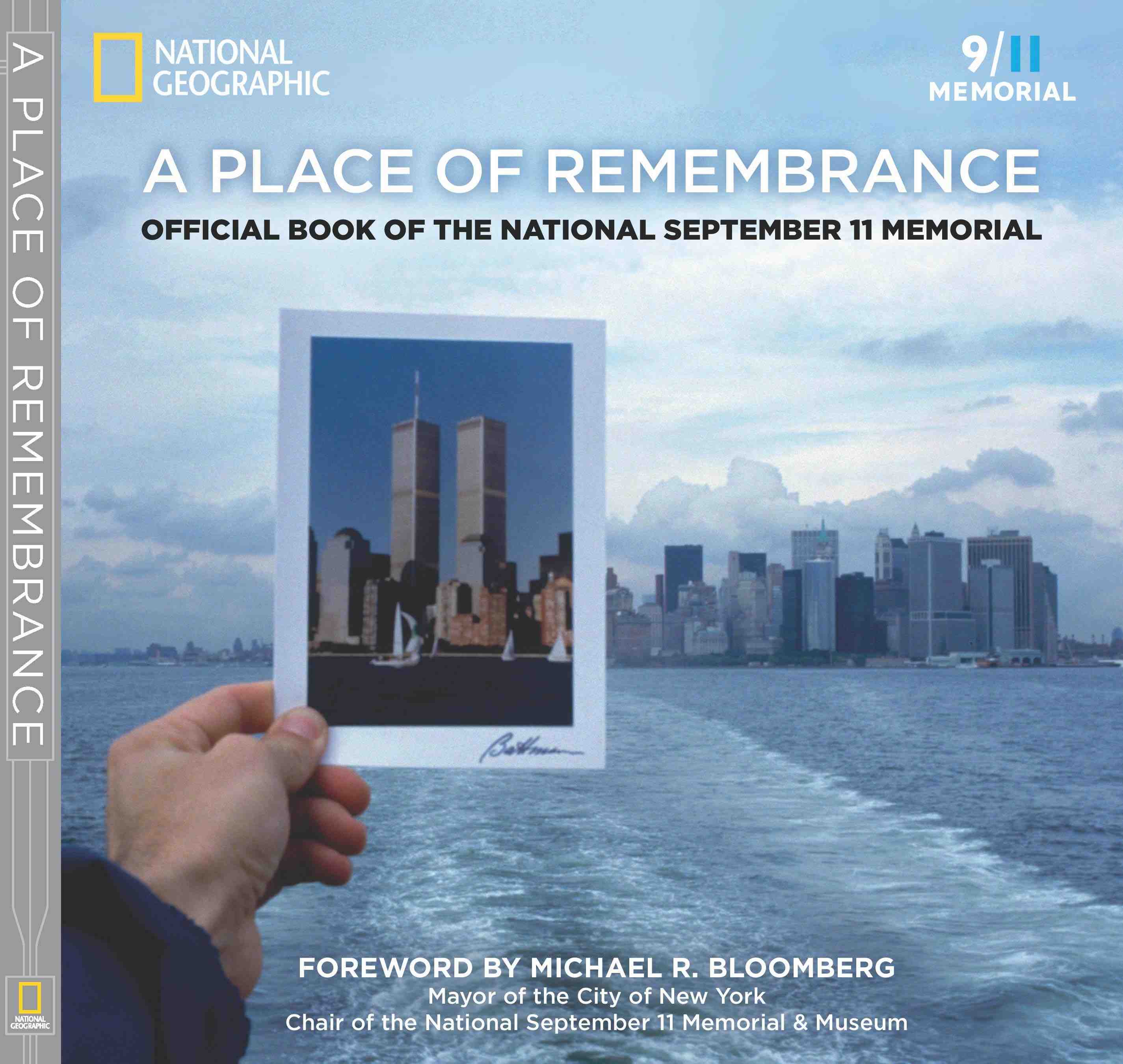 “A Place of Remembrance,” by Allison Blais and Lynn Rasic, foreword by Michael R. Bloomberg

Buy it on Amazon
With their iconic tridents and their eye-stretching half-mile height, it's easy to think that the World Trade Center towers were made for the new millennium. But by the turn of the century, the towers had already been a familiar part of the New York skyline for over thirty years.

Initially conceived by New York business leaders eager to improve lower Manhattan's business status, it was hoped that World Trade Center would “stimulate commerce through the area's ports.” Backed by David Rockefeller, the Port Authority chose Michigan architect Minoru Yamasaki to design what would become then the world's tallest building.

Excavation began in August of 1966.

Finished, the World Trade Center boasted seven buildings and its own zip code, spread over 16 acres of Manhattan real estate. From street level to the tip of the TV mast, the North Tower stretched over 1700 feet skyward.

And it all came down in minutes.

In the aftermath of the towers' destruction, the Pentagon attack, and the downing of Flight 93 in a Pennsylvania field, it was immediately understood that there would be a memorial. Plans were not without contention, particularly on the display and order of individual victims' names.

One breeze past a shelf in bookstore or library these days, and you'll see a plethora of publications to mark the tenth anniversary of the day America was attacked and the Twin Towers fell. But this one is a little different.

Coming from the National Geographic people, “A Place of Remembrance” takes a more overall look at the towers themselves and the memorial that replaces them. I was, in fact, fascinated by the stats and facts in this book, all things that seem to be brushed aside in recollections of events a decade gone. Yes, you'll read about September 11, 2001 but that's not the focus: this is, after all, the “official book of the National September 11 Memorial.”

I think, if you want to reflect on that day ten years ago but you're also ready to look forward, this is a book to find. For you, “A Place of Remembrance” will definitely leave its mark.

Hi, I find reading this article a joy. It is extremely helpful and interesting and very much looking forward to reading more of your work.. UFABET