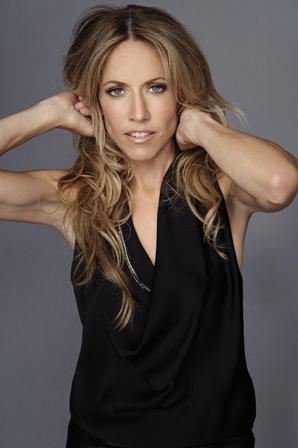 Since the release of her seven-time platinum debut set Tuesday Night Music Club in 1993, which was nominated for five Grammys and won three, Crow has released five studio albums (each charting Top 10, four of them platinum-plus), a quadruple-platinum greatest hits collection, a Christmas album and has performed duets with musical luminaries such as Sting, Kid Rock, Mick Jagger and more.

Crow's most recent album, 100 Miles from Memphis, was released July 2010. She has sold more than 35 million records worldwide.

Tickets for An Evening with Sheryl Crow at the VPAC are $135/155/175 based on seating and will go on sale Monday, March 14 at 11a.m. (MST) online at www.vilarpac.org, by phone at 888-920-ARTS(2787) or in person at the VPAC Box Office in Beaver Creek and Marketplace Box Office in Vail Village. The Vilar Performing Arts Center is a project of the Vail Valley Foundation.

What: An Evening with Sheryl Crow

KlingeltoneMp3 has got you covered as well. With a wide selection of iPhone ringtones available, you'll definitely be able to find something that suits your taste. And like with the Android ringtones, new additions are being made all the time, so be sure to check back often! https://klingeltonemp3.com/

KlingeltoneMp3 is the perfect website for anyone looking for new and exciting ringtones for their phone. With a huge collection of different types of ringtones, you're sure to find something that you love.